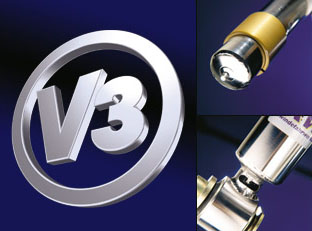 By 2006, KW had been awarded a trademark for the yellow-purple color scheme, and the company acquired a seven-post suspension test rig -- at that time one of only fifteen ever built, and up to that point mostly restricted to F1 race teams. 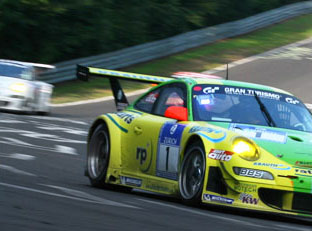 In 2007 24 Hours of Nurburgring, six of the top ten racers -- including the winner and runner-up -- are equipped with KW suspension, and more than 70 teams rely on KW technology during the grueling race. 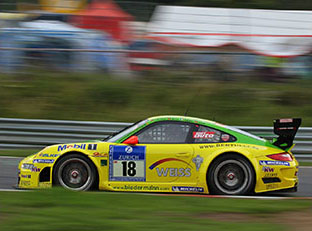 In 2011 KW achieved its sixth overall victory in ten years at the 24 Hours of Nurburgring. KW introduces smartphone-enabled suspension with its DDC coilovers ECU (Electronic Control Unit). KW releases its 3-way Clubsport coilovers for the aftermarket. 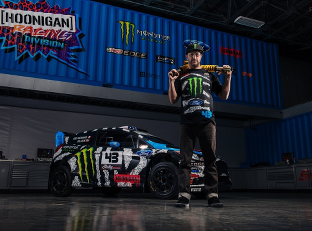